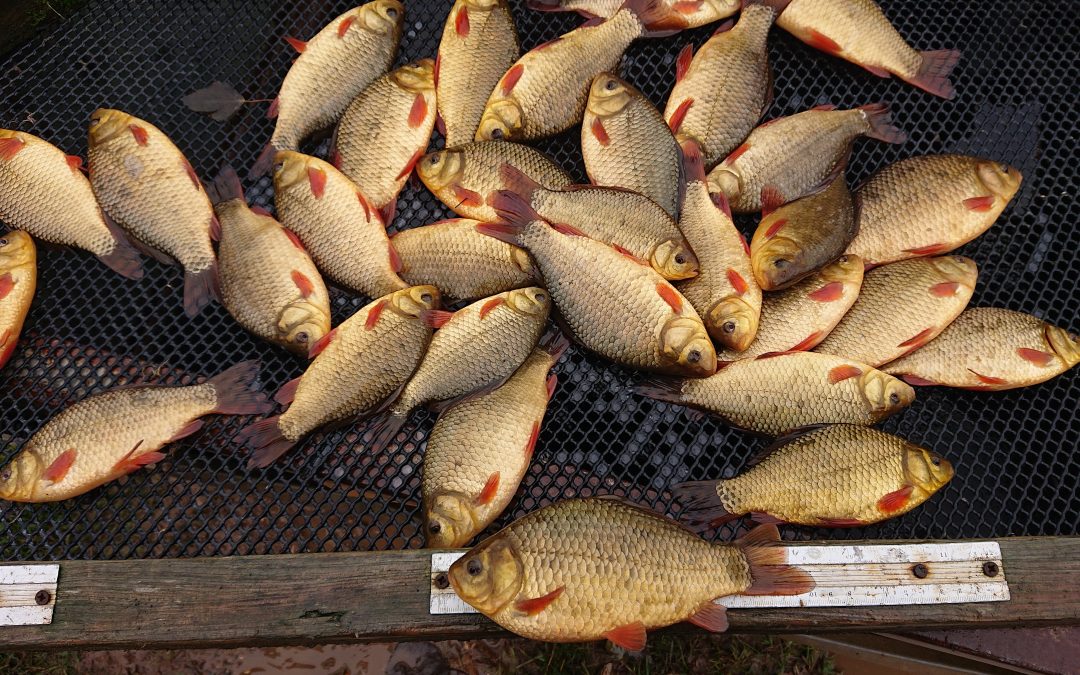 Welcome to the first instalment of our monthly blog, detailing life as a coarse fish farmer. In the coming months we hope to show you the highs and lows of running one of the largest coarse fish farms in the UK.

I wanted to start by telling my story, from a young boy fishing for Perch in a 2-foot-wide stream in Sussex, to breeding 500,000 coarse fish a year. From a young age I would often spend my summers building camps in the local woods, damming up the streams and generally running wild when I could. This interest in the natural world “naturally” led me to try fishing, which soon developed into an obsession. My early to late teens were spent chasing big Carp from various waters in the South East, from Chichester to Kent. 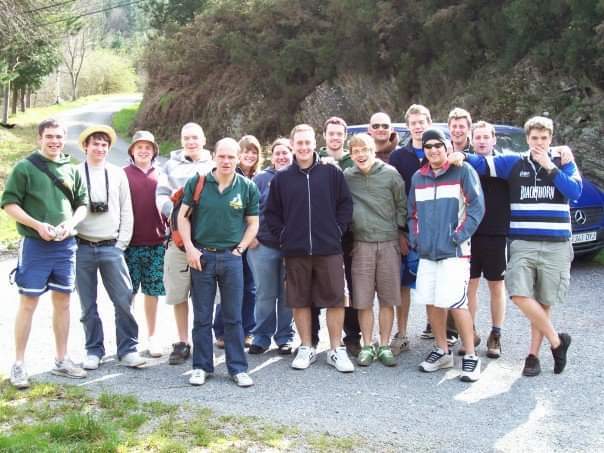 It was during this time that I realised I wanted to combine a career with my passion. Whilst reading one of the Carpy mags, I spotted an advert for Sparsholt College in Hampshire, and decided to apply for a course. The 4 years I spent at College were some of my best years, which I always look back on with fond memories. Many fishing trips were enjoyed with new friends, and most days were filled with discussions of big Carp and chasing the next unknown monster. I graduated in 2007 with a BSc Hons degree in Aquaculture and Fishery Management.

During my time at College I took part in several work experience opportunities. These included; Linear Fisheries, Cemex Angling, Carp Co, and Chalk Springs Trout Fishery. The most significant placement for me was at Priory Fisheries during my final year. Little did I know this would lead me to running the company with my business partner Jez Harris.

2 weeks after graduating I found myself moving to Devon to work at a Carp farm located just 20 miles from Priory. After 3 years at the Carp Farm it was time for a change, and I went to a local Trout Farm. It was during this time that I was approached by Ben Gratwicke from Priory offering me a full time job. It was a defining moment for me, as I was also offered a full-time job at the trout farm and my previous employer had asked me to return.

I started at Priory in 2010 working alongside Ben, and Jez joined the team shortly after. Three months after starting, Ben moved on to new ventures, and I was offered the role to manage the business. Jez and I bought out the business in 2016 and have since expanded the business to increase production due to the increased demand for coarse fish.

As I sit in the office today and think back to how my journey began, I cannot help but think fate has played a part in me ending up where I am today, not forgetting the hours of hard work, early starts and long days. The world as we know it has certainly changed in recent months, and we all have to make changes to the way we live and work. Adapting to change, and working with our clients to help their businesses to move forward is our number one priority.

I am excited to see what the next 10 years brings for Priory Fishery and I hope you will join us for the journey. 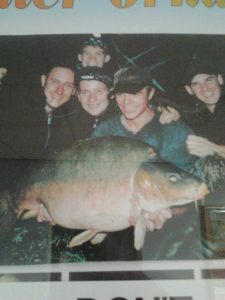